When screenwriter and novelist James Goertel (CARRY EACH HIS BURDEN) kindly asked me to contribute to his Lost Weekend blog, which entails me confessing what 2 books, 2 movies and 2 drinks I frittered my weekend away with, he didn’t know what he was getting into. Because GOOD TIMING: James asked me to contribute on Oscars weekend. And around here, in the Black Room, we take the Oscars seriously. Very seriously. 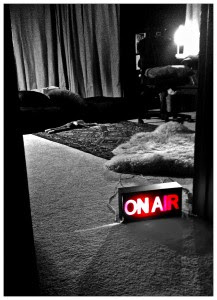 We didn’t always take ourselves or the Oscars so seriously. There was a time, about 40 years of it, when we said, “Oh, it’s Oscars weekend already? Is that what you had said?” and plumped ourselves down on the couch to ogle the stars and snark about what they were wearing. At our most organized, we might throw some Trader Joe’s piggies in a blanket on a silver tray and toss on a ballgown from the back of the closet. (A writer girl needs to take advantage of every opportunity she has to pull out the tiara, in addition to using it to hold her hair back while brushing her teeth.)

But this was before the Black Room–which is what we began calling our study when we painted it high-gloss black. This was way before we got asked to write our own screenplay, based on our own novel, written ten years earlier. 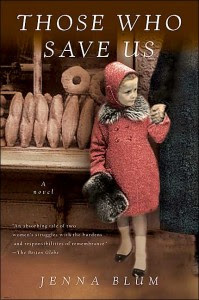 You Will Forgive A Shameless Plug For Our Own Novel, Won't You? Please?

It still gives us the excuse to take ourselves, and the Oscars, very seriously.

Watching the Oscars can now be considered, after all, part of the job description.

And so. We don our tiaras and choose our books, drinks, and movies in preparation for this very important weekend.

In previous years, B.S. (Before Screenplay), we watched the Oscars not to make predictions as to what movies would win which awards but as a barometer of what movies we should see. As in, “Oh, I never heard of that movie–nominated for Best Picture? Cool. I guess I’d better see it.” This year, being much more organized and serious, we actually managed to watch two, not one, TWO, of the Best Picture Nominees before the big night.

“The Descendants“–directed by & starring George Clooney (a recommendation in itself), about a family constellation that must reconfigure itself after the mom, George’s wife, dies (and P.S. she was cheating on him. WHY anyone would cheat on George Clooney could be, perhaps, the smallest plothole in this otherwise stellar movie–but we’ll leave that alone.) “The Descendants” screenplay was adapted for the screen by Alexander Payne, who directed “About Schmidt” and “Sideways,” and I have to say I will pretty much drive over my own head to see anything Alexander Payne writes and directs. “The Descendants” is no exception. That’s my review.

“The Tree of Life“–directed by Terence Malick and starring Brad Pitt. I have to confess to a vested interest in “The Tree Of Life” because I first heard about it when it was in production from Martin Lisius, president of Tempest Tours, the stormchase tour company I chased tornadoes with for six years while researching my second novel, THE STORMCHASERS (I now work as a hostess, guide & driver for the company). Martin is also the president of Prairie Pictures and Storm Stock, which provide bona-fide storm footage to directors in need. Including, for “The Tree Of Life,” Terence Malick. “I just got to work with Brad Pitt,” Martin told me in 2010. “Pretty cool.”

So we watched “The Tree of Life,” which I can only describe as a poignant family story folded into a Museum of Natural History nature special about creationism. One of my readers commented on Facebook that although this movie confused her, the images played on the edges of her mind for days. My editor for THOSE WHO SAVE US said she thought it was the best film of 2011. See it for yourself & tell us what you think.

THE ODDS by Stewart O’Nan 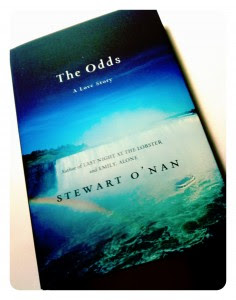 Back in my other life, B.S., I was a plain old novelist, and you know what, actually, this is still my real job. Next weekend I’ll be at the AWP conference in Chicago and I get to sit on a panel with Stewart O’Nan, who’s one of my favorite writers of all time. (This man can make what happens to the employees of a closing Red Lobster into a heart-stealing plot.) So I figured I should read his latest book, THE ODDS, about a couple on the brink of divorce taking one last gamble to save their marriage by going to Niagara Falls. Does it work? Read the book. What’s the Oscars connection? There isn’t any–yet. Although I think THE ODDS would make a great short film.

THE DESCENDANTS, by Kaui Hart Hemmings 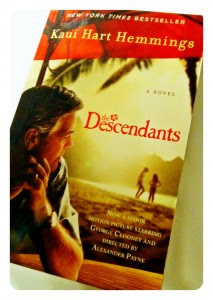 So you thought it was just a movie, huh? Au contraire. Before the film, there was a novel. I’m reading THE DESCENDANTS to see how the book was transposed to screen–a certain amount of self-interest and learning curve involved.

WHAT YOU REALLY WANTED TO KNOW ABOUT: THE DRINKS

What are we drinking this Lost Weekend while watching The Oscars? As we are trying to dry out somewhat after a Lost Winter of Pinot, primarily Lucky Star, Layer Cake, Red Bicyclette, and that unbelievably cheap but delicious rooster wine from Trader Joe’s (come on, you know you know what I’m talking about), we are switching to: 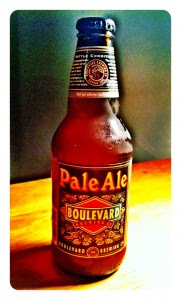 We have recently relocated from Boston, home of many novelists and writing school extraordinare Grub Street Writers, to a place specifically conducive to screenwriting. Hollywood, you say? No! What a cliche. We live in The Middle now: Wichita, Kansas, and the reason this is specifically conducive to writing a screenplay is that we can pick the brains of the person we live with, photographer Jim Reed, who in addition to being a world-renowned and celebrated fine art photographer is also a screenwriter. To salute our adopted new state, we drink Boulevard, manufactured just up Interstate 35 in Kansas City. 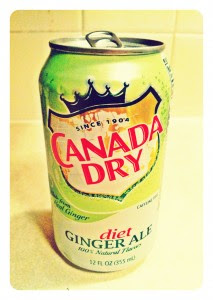 You think this is a boring beverage? Seriously? Then you have not experienced the seismic gastronomic wonder that results when you drink a whole can of this at once and then say to your Oscars-watching partner, “Pull my finger.” Very refreshing.

And that’s all, except that as we sign off, we wish you the happiest Oscars-watching….and we wish we could raise a glass of this to you: 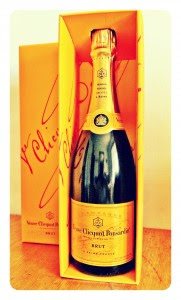 …But we are saving this bottle for another very special occasion–the evening we might win the Academy Award for Best Adapted Screenplay. C’mon, a girl can dream, can’t she? After all, that’s what writers do best. 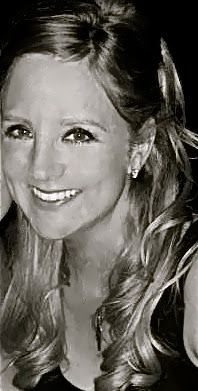 JENNA BLUM is the New York Times and internationally bestselling author of THOSE WHO SAVE US and THE STORMCHASERS. Jenna is also one of Oprah's Top Thirty Women Authors. Jenna writes writing and advice columns for Grub Street Writers in Boston, where she has taught fiction workshops for over 15 years, and she currently lives with photographer Jim Reed in Wichita, KS, where she's working on the screenplay for THOSE WHO SAVE US and her third novel. Please visit Jenna on Facebook, Twitter (@Jenna_Blum) and at www.jennablum.com
Posted by James Goertel at 2:44 PM